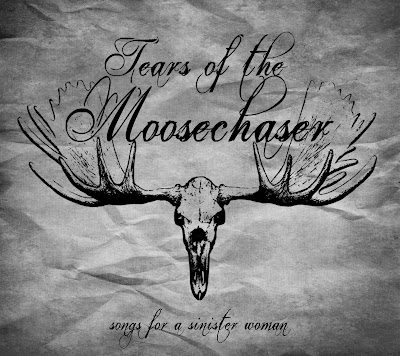 Cried the voice in the wilderness.


Because of the last 14 years of country artists with bleached or high lit hair playing disney type pop songs, it was only matter of time before the creative youth began to rebel and return to roots.  Which means, if you are looking for a better type of country music, the kind that hearkens back to the good old days, modern reproductions of olden style are popping up across the Great States and even being imported from the outside. Less common, however, is the forwarding of the genre especially in radical new ways.  In some parallel universe, County evolved naturally from the 60s picking up along the way a portion of what Coltrane contributed to Free Jazz and dabbling  in the forward thinking of the British Invasion groups like Led Zepplin and Pink Floyd's influence on America's popular rock, eventually allowing rock to step away from itself and bring something like Radiohead into the mainstream creating something all together new.   Country Western Roots music now offers the intellectual and yet approachable Tears of the Moosechaser.

Tears of the Moosechaser has embraced the Wild West fiber of anarchy in Outlaw Country lost in the days since country turned sterile and cross pollinated it with the chaos propelling 20th Century Classical, Free Jazz and Industrial Music for the last 50 years. They define themselves as Avant-Americana.  It is not clear whether they are trying to salvage or obliterate the splinters of country western music, but It is nice to see a group of classically trained musicians knock at the door of something so home grown.  It holds no irony that a band like this would form in the west.  Los Angeles has been budding for some time now with both alternative country and experimental.  TotM holds a cast covering a huge demographic of the US. The primary songwriters Blanton Ross and Antony DiGenarro hail from Texas and Connecticut.  Other members of the band bring with them the character of Kentucky, Alaska,  California,  and Missouri.  They also have a token German, Ulrich Krieger who holds some notoriety playing with Lou Reed, and his Metal Machine Music trio.