A Few Images That Make Browsing For Stupid Stuff Stimulating

Experimental Films That Can Be Found Online

Pilgrims and Indians and all that Ensued 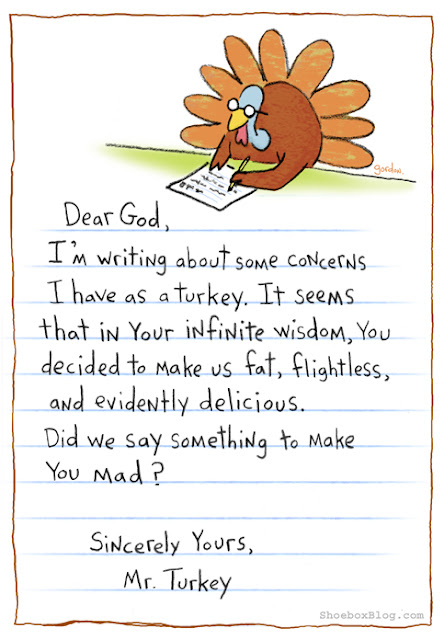 Midwestern activities demand of youth, school plays detailing the peaceful relations of the the Pilgrims fleeing religious oppression and the kindly Noble Savages who helped them survive their first winter. The kindness soon to be repaid by a philosophy of manifest destiny, railways and broken treaties.

Beyond tracing the hand to make construction paper turkeys, the luck of the draw that dealt either the big black poster board hat or the head band with the bold primary and secondary colored feathers. God lay mercy upon the kid who got stuck in the turkey outfit or even the cornucopia for that matter.  Not because they were sacrificed for the greater good but because the outfit was ridiculous... Parents were then often subjected to rather long accounts of the voyage of the Mayflower from Plymouth to Plymouth Rock and the techniques of growing and preparing corn.

Traditionally, there is togetherness of family and friends with food-a-plenty which hearkens more true than most other western holidays, born of commercialism's traditional hype and shopping.  Much like Columbus Day(to be rebranded Indiginous Peoples Day) rarely are the consequences of European expansion given from a vantage outside the European descendant's legacy.  Few words are spoken of Wounded Knee or Salt Creek.  Honor though is given to the turkey.  The Plastic shamans would speak of the "Give Away" where one would give all that they owned to the other members of the tribe and so to become fully dependent.  A strengthening of the tribal community ensued.  One would learn trust and the others would learn all is one.

So surely, we must indeed find cause to be thankful.

Better men have tread before and I give you some of their words:

Turkey: A large bird whose flesh, when eaten on certain religious anniversaries has the peculiar property of attesting piety and gratitude.  ~Ambrose Bierce, The Devil's Dictionary

I have strong doubts that the first Thanksgiving even remotely resembled the "history" I was told in second grade.  But considering that (when it comes to holidays) mainstream America's traditions tend to be over-eating, shopping, or getting drunk, I suppose it's a miracle that the concept of giving thanks even surfaces at all.  ~Ellen Orleans

Give thanks for unknown blessings already on their way.  ~Native American Saying

If I have enjoyed the hospitality of the Host of this universe, Who daily spreads a table in my sight, surely I cannot do less than acknowledge my dependence.  ~G.A. Johnston Ross

Thanks, for a country where nobody is allowed to mind his own business. Thanks, for a nation of finks.
-- William S. Burroughs, "A Thanksgiving Prayer".

For flowers that bloom about our feet;
For tender grass, so fresh, so sweet;
For song of bird, and hum of bee;
For all things fair we hear or see,
Father in heaven, we thank Thee!
~Ralph Waldo Emerson