I'll share with you a sad sort of Valentine, off the album Gray.  The Visuals are blamed on T.S.Nestor as a front for LogicalCurl, but I could say its my very first attempt at frame by frame animation.
Posted by Blanton Ross at February 14, 2012 No comments: 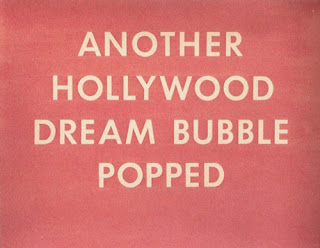 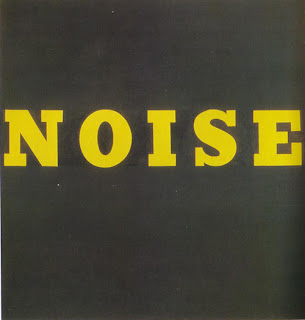 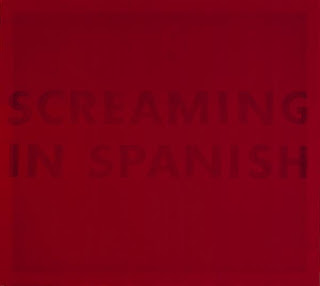 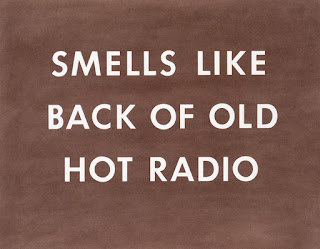 Most noted as Pop Artist, Ruscha has created a great deal of work from the Southern California area where he has taken up residency.  He received training at the Chouinard Art Institute which would Later be joined with Ahmonson by Walt Disney to become The California Institute of the Arts.  A large percentage of his works contain text as a prominent feature,  California itself has also made "a few" appearances.  There is no shortage of work by Ruscha, most of them are large and he has been extremely prolific. Here are a few works
Posted by Blanton Ross at February 01, 2012 No comments: