The Confusing Racial Implications of the Goat Rider Party

Strange musical economy... the rules never changed. Instead the method to the madness mutated in a most dismaying manner. It does make some sense though, and the blogs really are doing a service to the musicians at this point.  Especially because everyone is an artist now, Garage Band musicians are falling out of the trees like shaken up termites chewing at the rims of media formats. and Double Rainbow is getting the most plays. 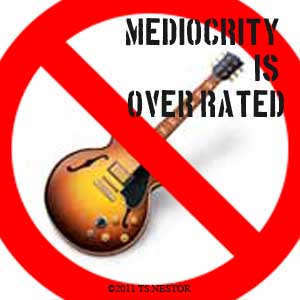 Strange musical economy... Maybe the rules did change,  but still The artists remain poor at the bottom of the money net, and instead of spending money in studios which used to separate the chaff from the grain, they now pay for marketing and promotion or to submit their music through some third party who managed to convince venues a tollway between them and the artists was a good idea(quality control, you know?) 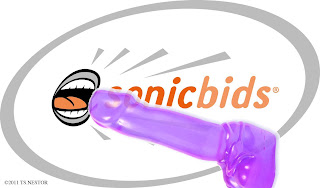 I did so think that the world of Americana music would have divorced itself from such silliness as that which spawns Lady Gaga's embryonic form of Miley Cyrus, that doomed offspring of my Achy Breaky Heart.  The entirety of the Disney clan now fully aware of the sordid lives they must lead in the aftermath witnessing their star role model Brittany Spears and sister sliding down awkward paths. 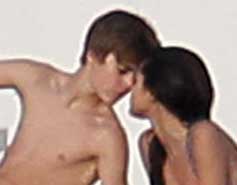 Indeed the Justin Beiber Selena Gomez Sex Tape is only the beginning.  After all with Usher producing it and Demi Levato lending a hand(quite literally) the show should be spectacular. "But they are still children" the Christian right wing will cry out uncertain who to blame for the actions of those left in charge of babysitting their own lost children trying so hard to be grown up versions of their idols. They rapidly duplicate every move of virginal experimentation detailed by the Twitter play by play and steal mommy's credit card for the new Disney Porn Site selling subscriptions by the millions. Indeed, the mouse will sell everything after the hostile acquisition of Hustler.  Amy Winehouse toasts from her "Snuggie" on heroin couch,  While Madonna bitterly explains to her manager "I did that years ago." Sex always sells the most of everything,  Its the lowest common denominator that the media craves, and because the market is now set to be based on media,  the ad campaign must be original... Much like The Avant-Americana Stylings of TEARS OF THE MOOSECHASER...

Yes You too can be on the on the Frontline of the Phenomenon Known as Moosechasing.

Join Tears of the Moosechaser at Facebook and share it with your friends.
Listening and sharing with 10 or more of your friends will help you find a girlfriend/boyfriend in 6 weeks or less, Guaranteed, or you can have your "Like" back!!!


And don't forget to  head on over to WWW.MOOSECHASER.COM  where you can spend your parents money on some Good Old Fashioned American Music.
Posted by Blanton Ross at February 06, 2011 No comments: